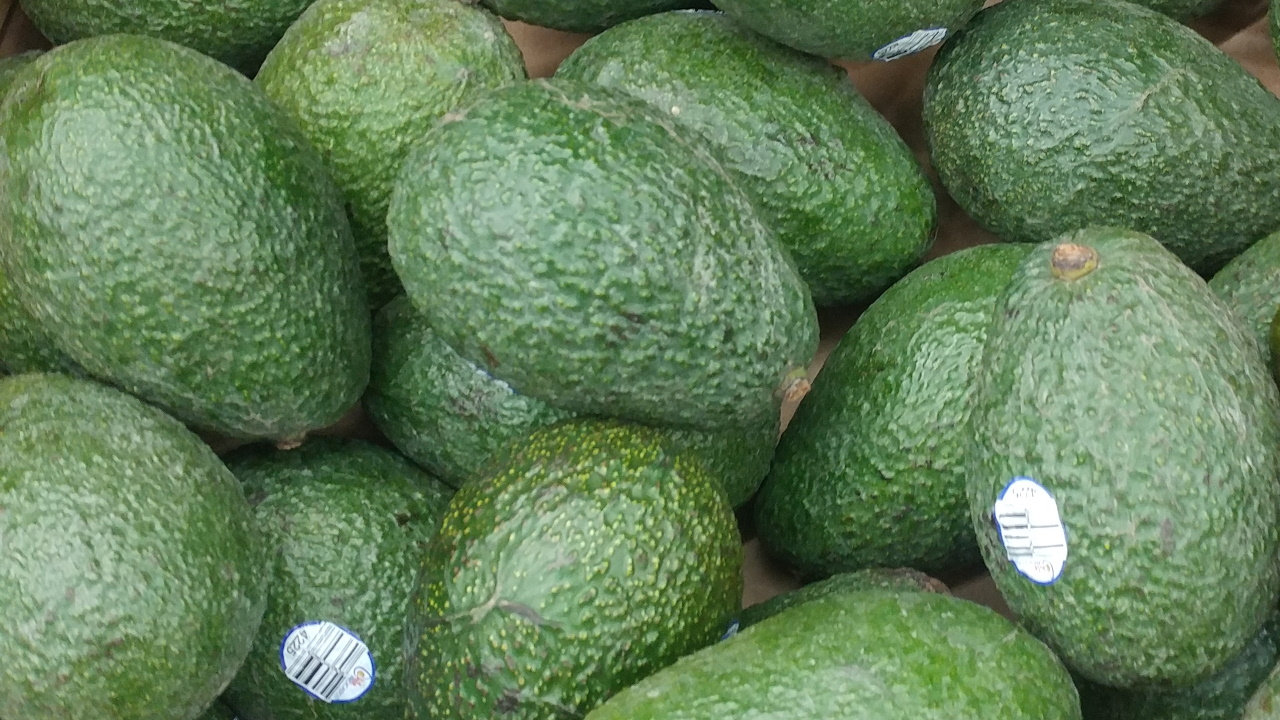 Is an Avocado a Fruit or Vegetable?
Botanically, this is...
A Berry! (A type of fruit)
Culinarily, this is...
A Vegetable!
Legally, this is...
A Fruit!
See: Florida Lime & Avocado Growers, Inc. v. Paul, 373 U.S. 132 (1963).
(Note that this was only in obiter dicta. It's not actually legally-binding precedent about whether this is a fruit or a vegetable.)

Avocados are definitely fruits botanically. They are the ripened ovaries of the avocado tree and contain seeds. Interestingly, they are technically a berry instead of a drupe because the the “stone” of the avocado is actually the seed. Its endocarp (third layer of fruit) is very thin and almost imperceptible, instead of being the hard pit like in drupes. This has no practical effect for you.

Culinarily, they are…a bit ambiguous. I would personally think of them more as a vegetable because they are not sweet and they are a more substantive food. I would never eat an avocado for a fruity snack. They are high in fat, not sugar. Guacamole is typically paired well with salsa and other savory dishes, not desserts and fruity things. These are the characteristics of a vegetable.

However, this view is not unanimous. While in the minority, some people do eat them as a fruit or in a fruit salad. This is especially true in Africa, so at least for those people they can rightly be called a fruit. If you do not eat them as a fruit though, you probably should not call them such.

In grocery stores, they are in the vegetable section, next to the tomatoes, not the in fruit section. However they may also have frozen avocado cubes by the frozen fruit as well. That seems quite out of place to me, but again, some people may eat them as fruit. In addition, the USDA considers them to be vegetables. I would not be sure enough to be dogmatic on this issue either way, but I would say that seeing them as a vegetable is the more common case.

The Supreme Court of the United States has offhandedly referred to avocados as fruit. This is persuasive but not legally binding. Also, even if it was, the Supreme Court does not decide culinary definitions. Those just come from society itself. The Supreme Court just tries to understand the definitions as used by society, as well as considering policy implications.

Regardless of how you feel on the issue, as long as you don’t say that they are fruits because of the botanical definition then I will be happy. Feel free to contact me and let me know if you have any further thoughts on the matter.