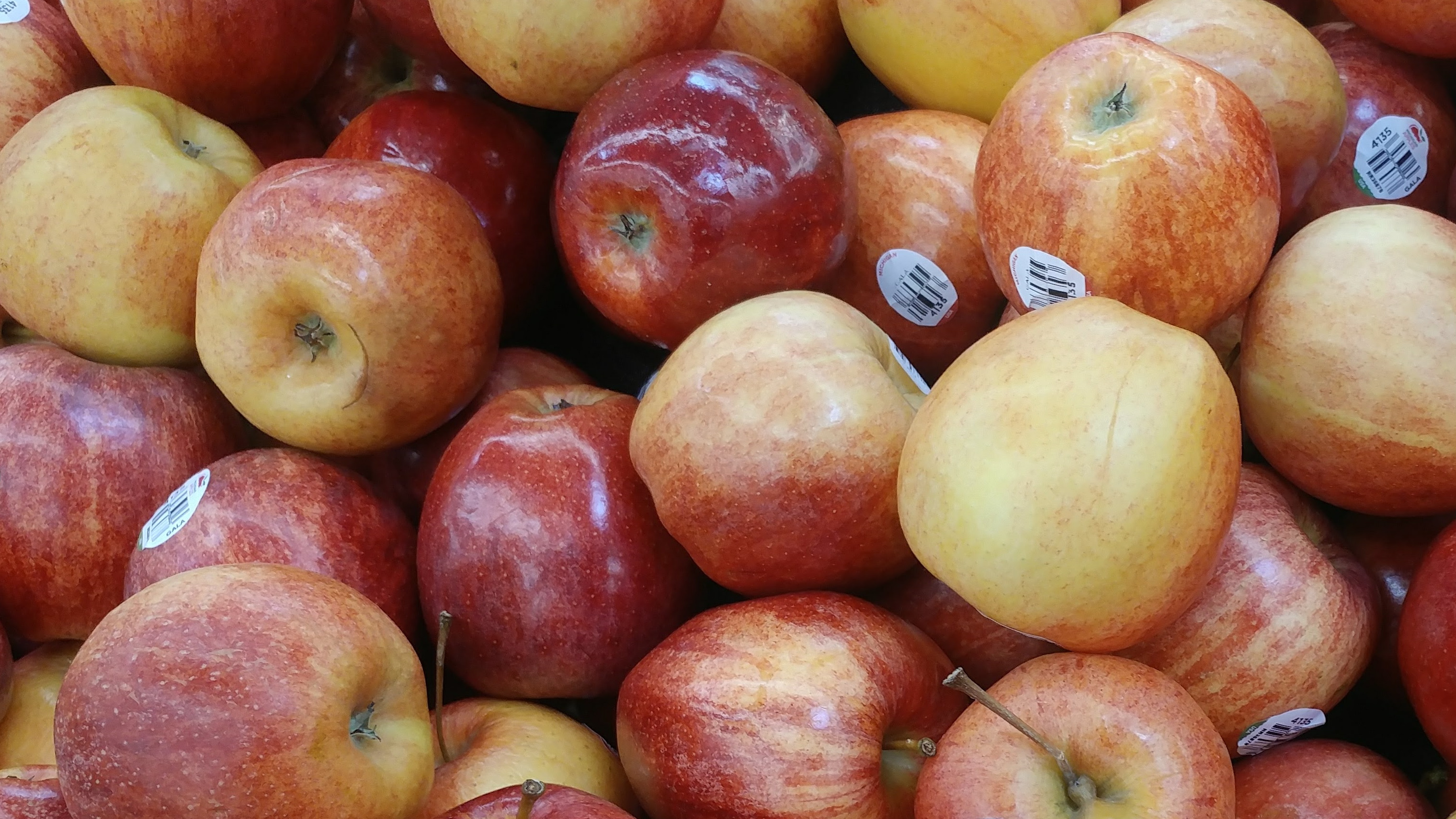 Apples are the stereotypical fruit. They sell like five types of them along with all the other fruits. They’re sweet. They’re the most American flavor of pie. They’re commonly incorrectly shown as the forbidden fruit of the Bible. They’re what every kid learns ‘A’ stands for. One of the world’s most valuable companies is named after them and has a logo of one with a bit taken out of it. They literally have a whole type of fruits named after them.

Unless you are from some backwater desert wasteland where you have never seen or heard of an apple, you really should know that it is a fruit.